The Duke of Connaught, one of Queen Victoria’s sons, had Bagshot Park commissioned by the architect Benjamin Ferrey who was a pupil of both AWN Pugin and of William Wilkins. Ferrey was well known for churches but built a large number of country houses and Bagshot Park, begun in 1877 was the last commission of his life. It was a substantial brick and stone mansion with some 120 rooms. The Duke lived there till his death in 1942.

The house has never been admired, Nicholas Pevsner was famously rude about it ‘bad, purposeless, ugly’. The house is more interesting and important than that as it was one of the very few architectural commissions by the royal family after the death of Prince Albert. After the Duke went on a tour of India he commissioned an Indian billiard room prefabricated in India and shipped to the UK.

During the war it was the regimental headquarters and depot of the Royal Army Chaplains’ Department. When the chaplains moved out the house reverted to the Crown Estate Commissioners and was leased to Prince Edward in 1998 for fifty years. The Prince has subsequently extended the lease to 150 years. 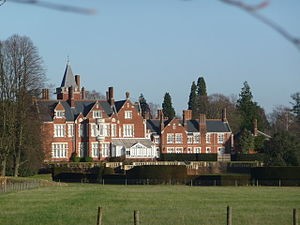 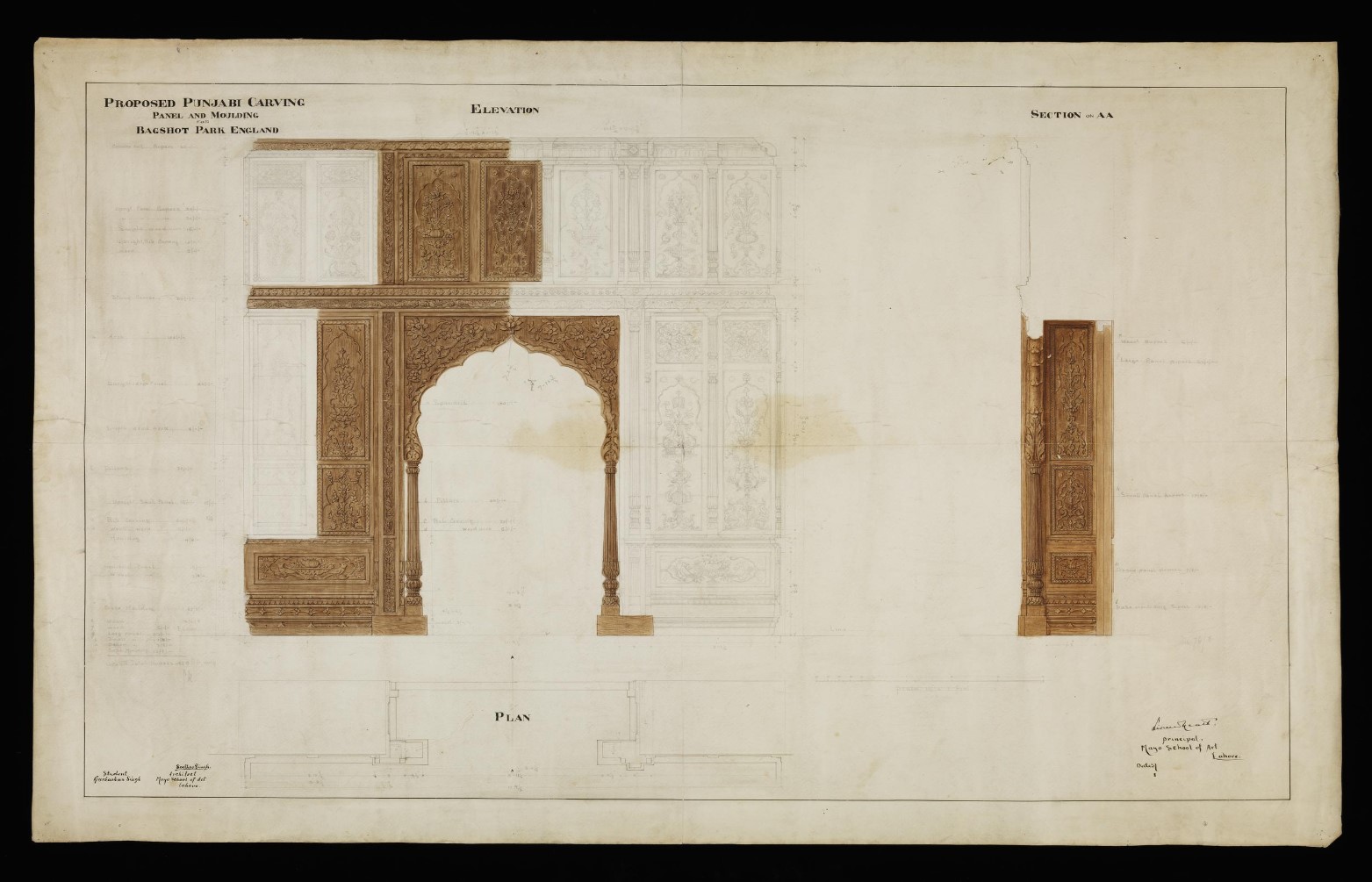